The Story of How My Husband and I Began Dating

Hey everyone, in light of Valentines Day, I thought I’d share how my husband and I started dating.

I met Michael at my church back in the late summer of 2013 and upon our first conversation I immediately knew he was ineligible for dating. I learned three things in our first, very brief conversation; He was in a relationship, he went to college upstate and he was younger than me. Yup, ineligible. Soon he went back to college and I didn’t see him until the next summer when he came back to our church. Two of these three things had changed then.

For my birthday I always like to spend the day with my close friends from church and this year, the plan was to go rock climbing. I noticed he had been coming to church consistently, so I invited him. I remember when he gave me his number, he quickly gestured for me to text him so he’d have mine. I sent him a Spongebob gif. He still remembers that.

Anyway, so we started texting. He would send me scriptures, that was nice. Eventually, that lead to small talk and next thing you know we are texting on a daily basis. I started liking him but didn’t know if he liked me and so my friend and sister in Christ, Fendy, and I began scheming.

The first week of January of 2015, we planned an Ice Skating trip. It was kind of a date but not really. Fendy pretended she didn’t know how to skate and once Mike showed up she suddenly knew how and ran off with her fiancé, leaving me with Mike. See, scheming

A few weeks later one of my bosses gave me the idea of asking him out. She took my phone and asked him if he would be busy after church that Sunday. He said “no” and that’s the story of our first date. I asked him out to Dunkin Donuts and we got a croissant-donut and sat talking for what seemed like forever. He spoke most of the date and that was ok. From then on we went on a few more dates until I felt compelled to ask him what we were. I sure was not going to waste my time going on dates with a guy who didn’t want anything serious. He stated that he liked me and that maybe we could be more than friends if it was the Lords will. I found this to be a satisfactory answer. A few weeks later, March 1st to be exact, he asked me if he could court me after we finished helping lead worship. He was very nervous, it was cute. I said “Yes”.

Spoiler alert, about a little over two years later, I married the guy. God was very faithful and present during our courtship, be it not for Him, we probably wouldn’t be married today. Now, I won’t walk you through the next two years, I’ll share the proposal for another day. That story needs a post of its own. It was a very well thought out proposal, if I do say so myself (of course I’d say that, it’s my proposal! Hee-hee)

I hope you guys have a wonderful Valentines Day, Galentines Day or just a happy Thursday. Feel free to share your own stories in the comments I’d love to read them. 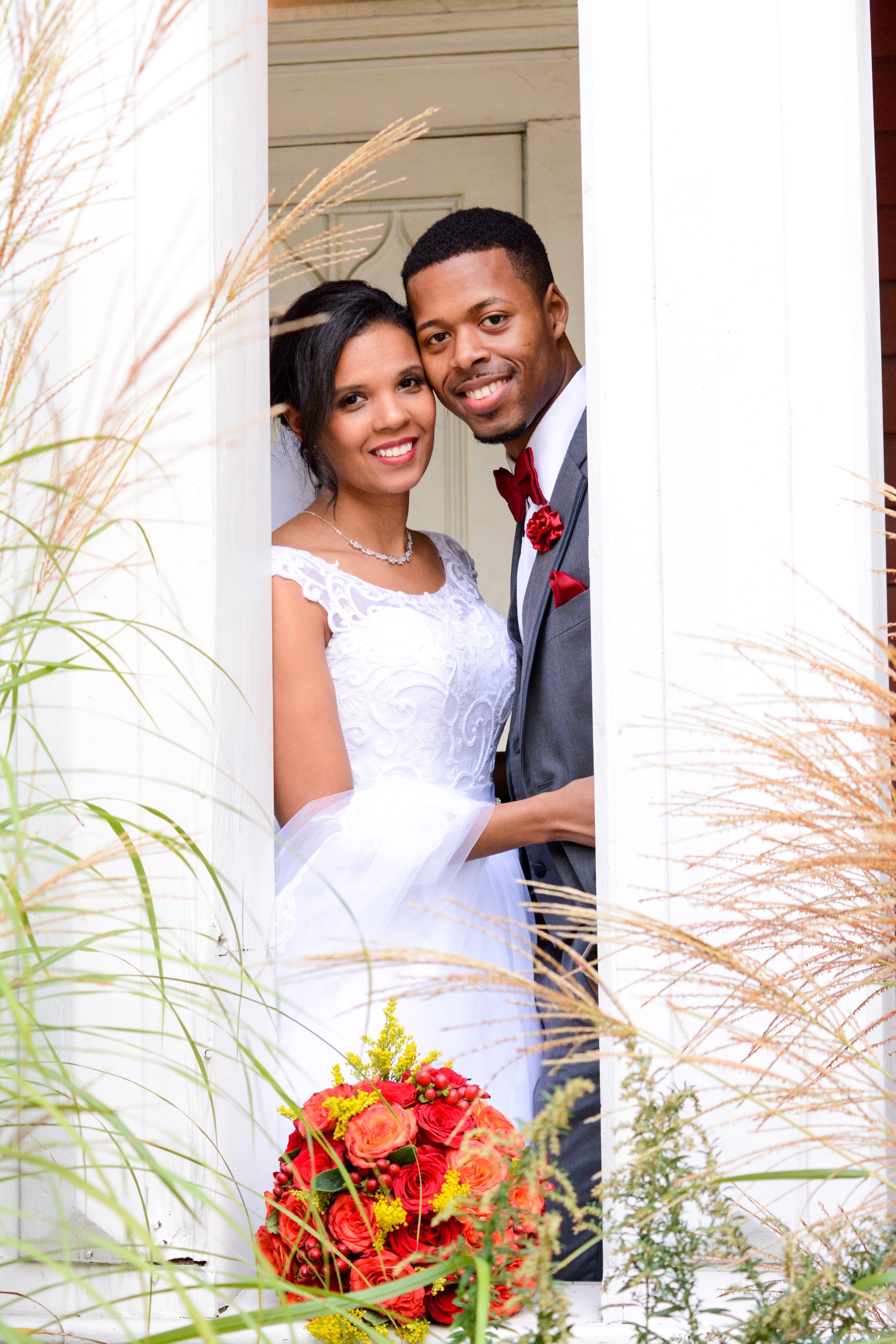